Stitching the Nation with Lines of Life

In 2011 the closure of 24km of KTM railway bisecting Singapore released 24km of continuous land spanning the entire nation. In the face of population growth and urbanization, the “City in the Garden”made the bold decision to transform the 100ha site into public space to benefit its people and environment. The Design Team's winning masterplan proposal, "Lines of Life" envisions the Rail Corridor as an inspiring, people-centric symbol stitching the entire nation, weaving itself into the lives of those around it. The proposal sets out a long term vision, planning framework and design strategies to guide progressive implementation of an extraordinary public space. 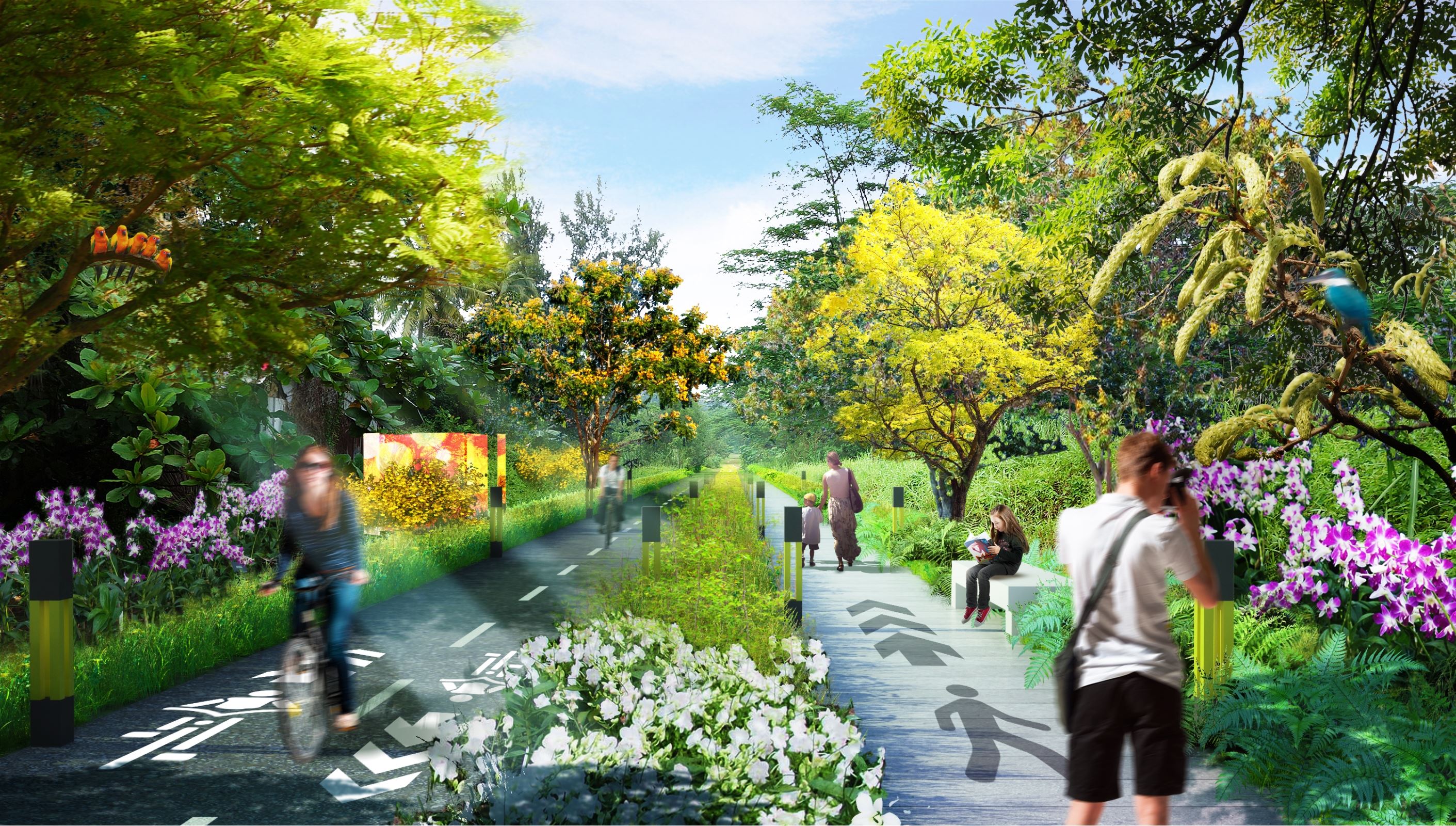 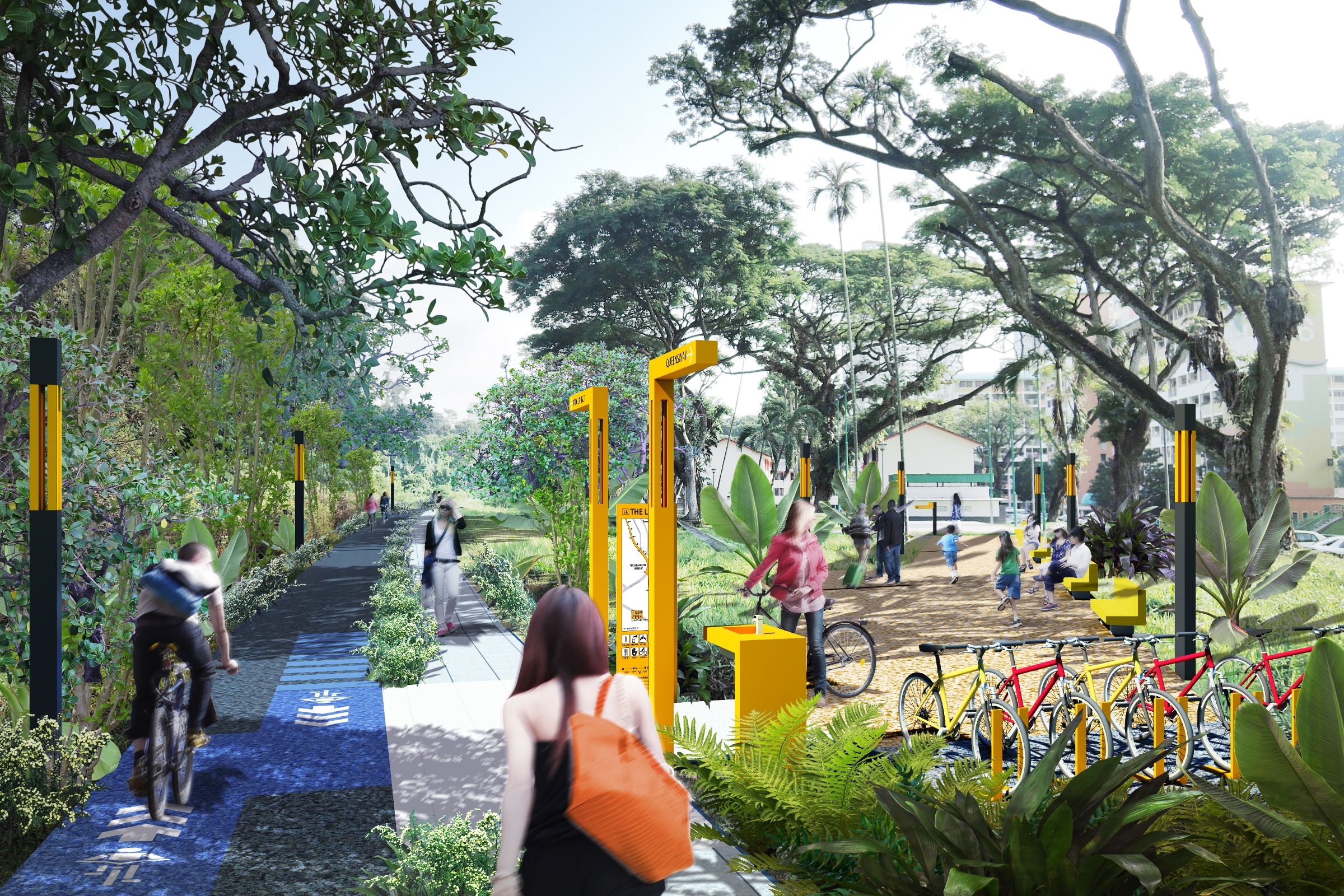 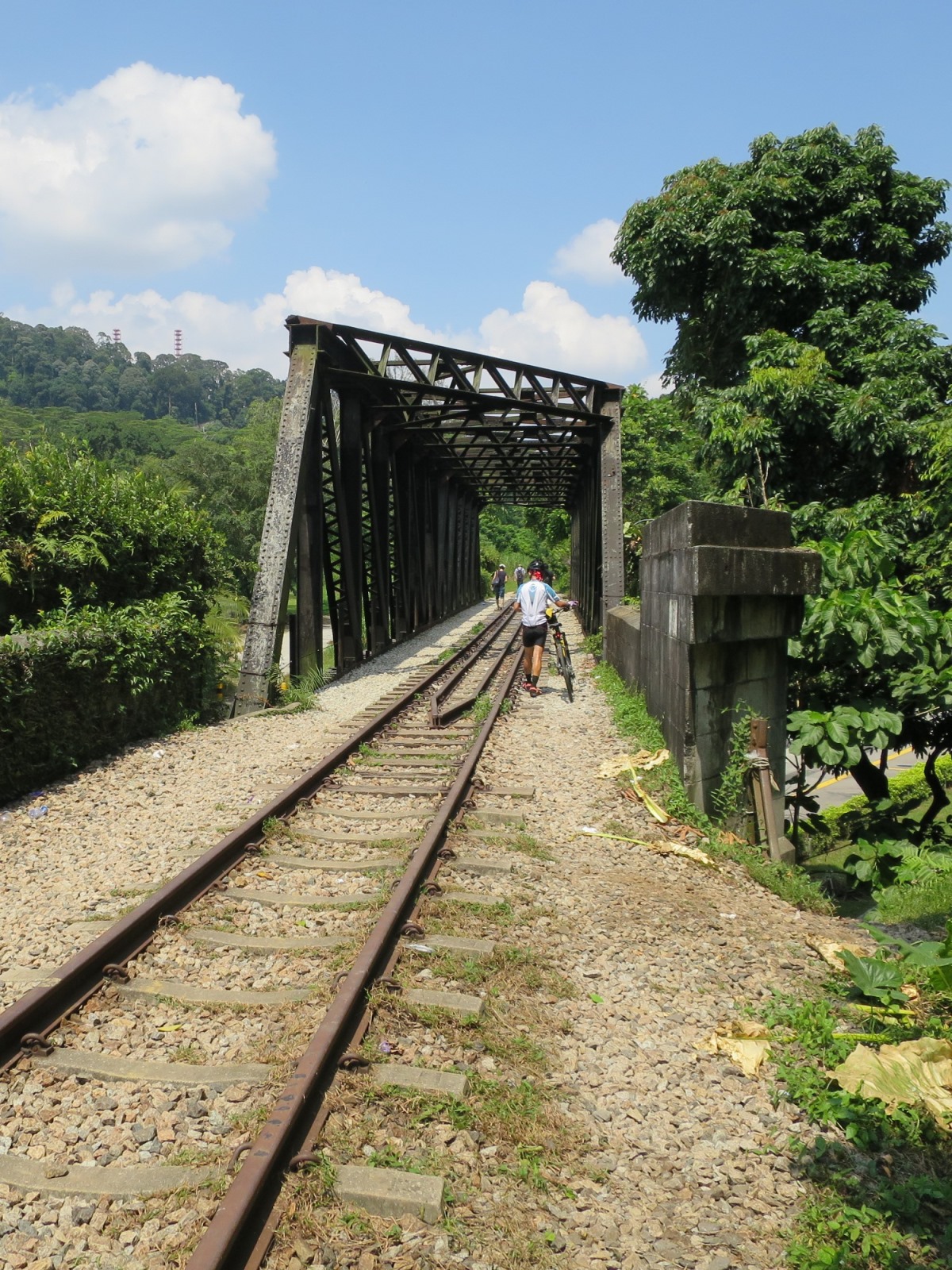 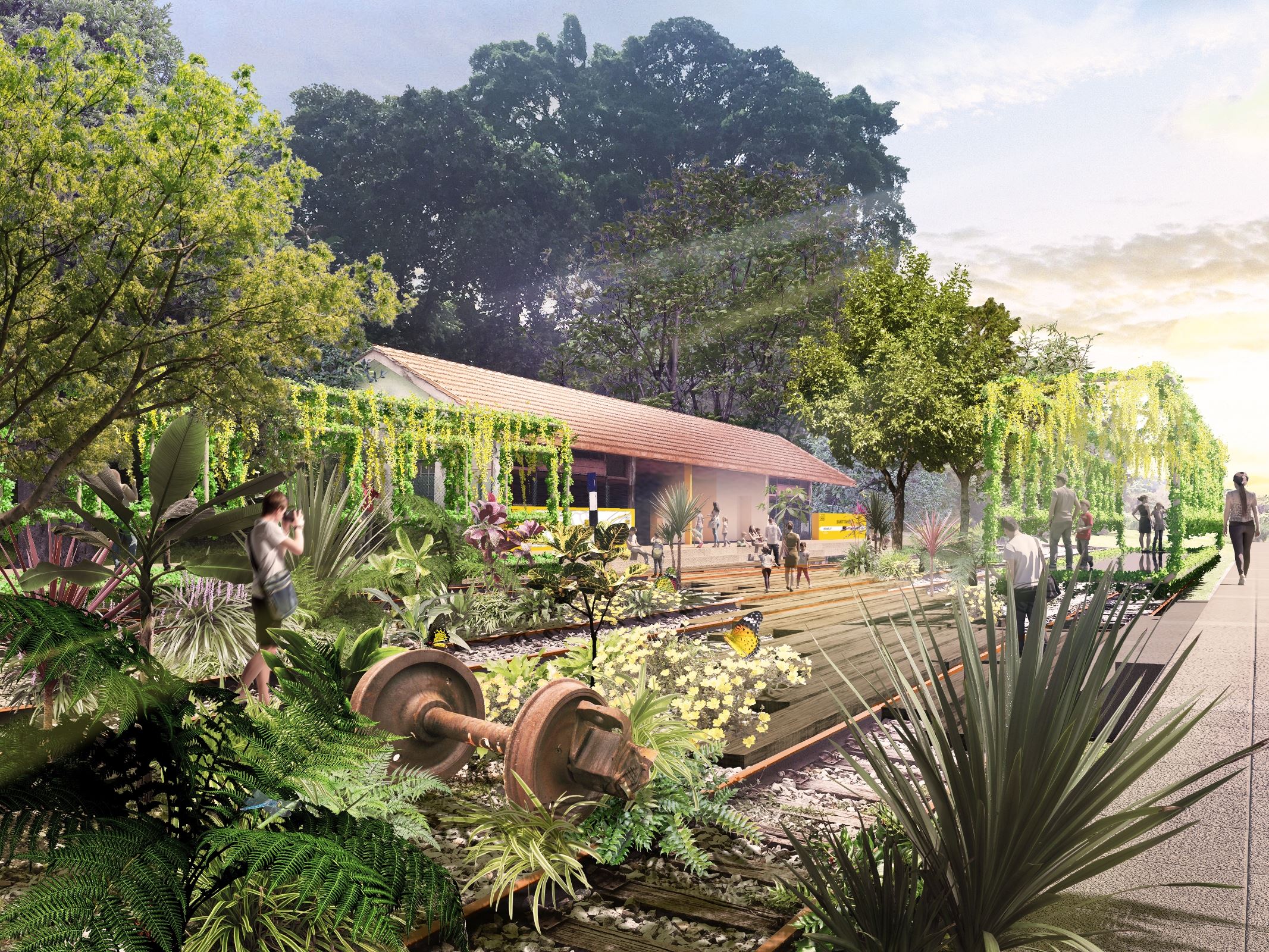 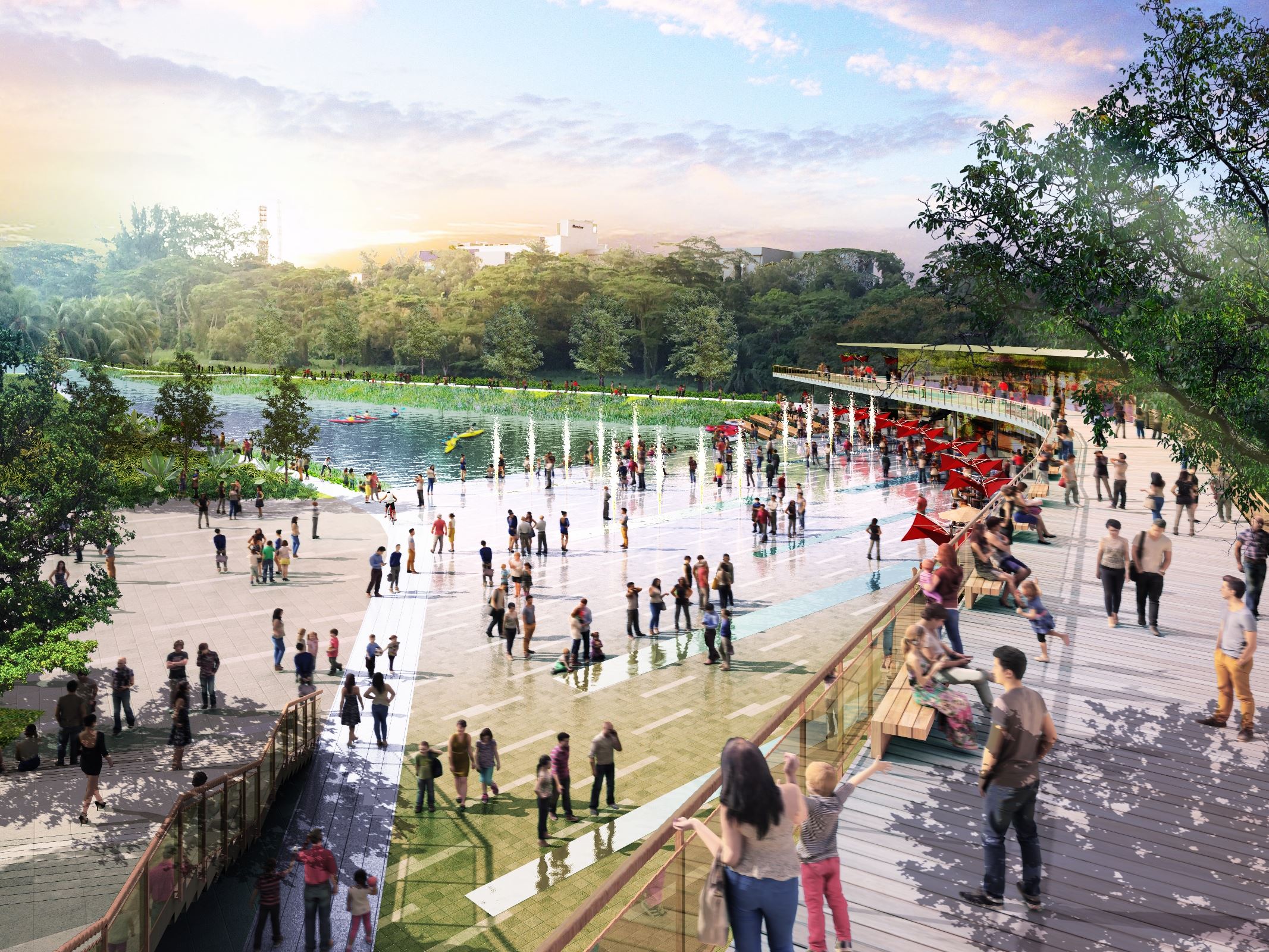 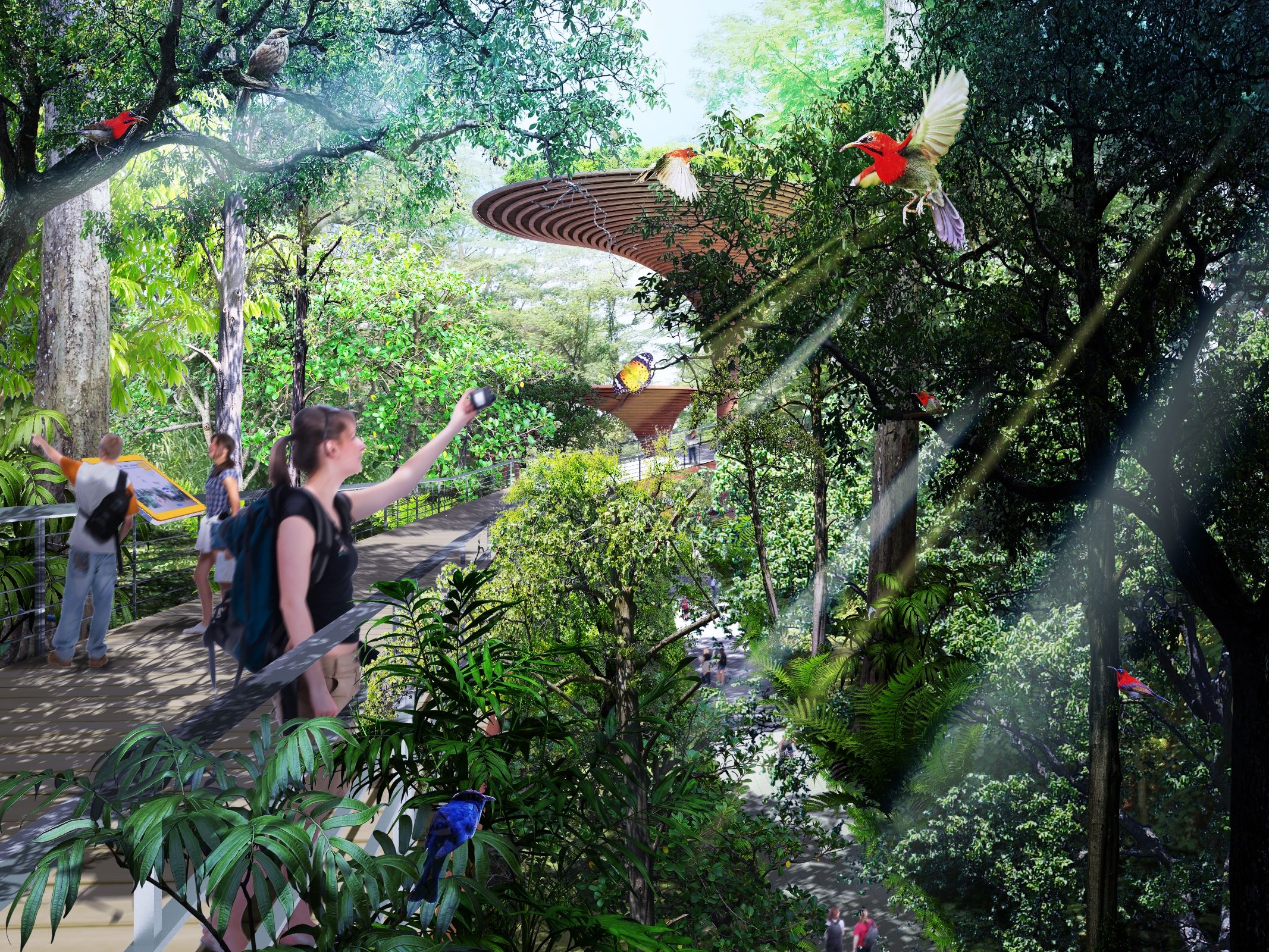 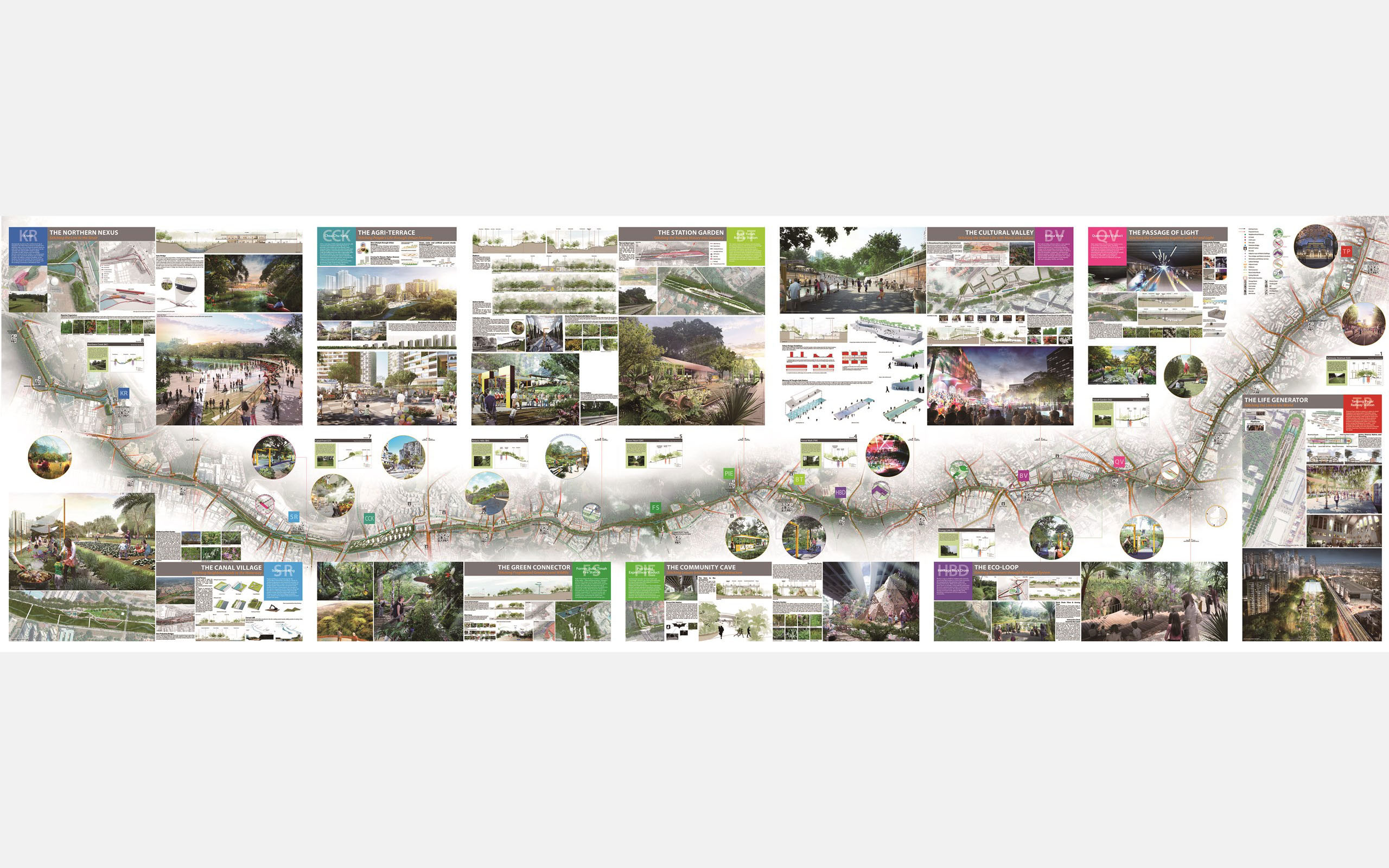 The Power of Landscape Design to Enrich the Community